To economically develop smaller fields in the North Sea, Statoil and Halliburton initiated the Fast Track project that aimed to cut field development time in half. Four areas of focus were addressed: standardization, collaboration, streamlined processes and change management, Olufemi Daramola, Drilling Technical Advisor, Consulting & Project Management, Halliburton, said. “The idea is to approach the smaller discoveries in a less expensive but not less safe option to bring these fields to production,” Mr Daramola said at the 2015 SPE/IADC Drilling Conference on 19 March in London.

Standardization was achieved by reducing the portfolio of equipment and design options that were available. “For instance, subsea templates were limited to only two options. Either you have a single-satellite option or you have four-slot templates whereby we are drilling multiple wells in the same location,” Mr Daramola said. “It’s not a waste of time trying to figure out what exactly to use.”

Collaboration was implemented on the Fast Track projects by having the subsurface team and the well construction team work within the same space. Mr Daramola clarified, however, that the space referenced here is virtual: “When I say space, they use the same platform, advanced visualization software to collaborate. They don’t have to exchange emails back and forth endlessly.”

Change management involved the human element – identifying and engaging stakeholders and getting their buy-in to this new way of working. One method of engagement was through workshops that examined how the new workflows functioned to identify potential problem spots, encourage collaborate conversations and find opportunities for improvement. “We did this in the design phase, and we also continued to do it at the implementation phase on a regular basis,” Mr Berkeley said.

Mr Berkeley acknowledged that most of these techniques sound simplistic on paper, but the challenge lied in execution within the organization. “They might seem straightforward, but we’ve had to work very closely with the teams to get them to understand and feel real ownership and buy-in of the new way of thinking,” he said.

Before Fast Track was implemented, average field development time for Statoil was five years; afterwards, the average time has been reduced to 2.7 years. Although they didn’t quite reach the “cut by half” goal initially set out, Mr Berkeley said Statoil has recognized the value of the program and plans to apply the same principles to a wide range of human and operational processes across the organization.

For more details about this project, see SPE/IADC 173014, “Application of Lean Principles to Accelerate Project Development.”

Human factors: Fixing the person, the technology and the organization

DC readers tell us their US presidential preferences 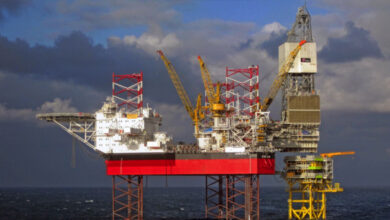 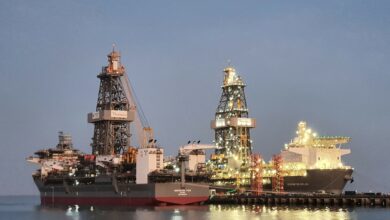 To propel itself forward, drilling industry must look to technical innovations 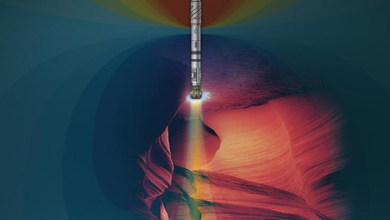