“I am pleased to continue to work with Mike in his new and expanded role,” said Andy Hendricks, President and CEO of Patterson-UTI. “With Patterson-UTI’s recent growth and market outlook, this new position will allow us to provide additional support to our business units, enhance the ability of our businesses to continue to support our customers, and better position our company for future growth opportunities.”

Mr Garvin began his career in the industry with an onshore drilling contractor in California, and since then has held key leadership and operational roles at Patterson-UTI, GlobalSantaFe, Transocean and Ensco.

Sushma Rawat takes over as Director of Exploration at ONGC 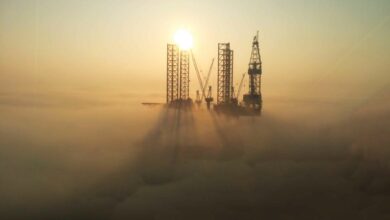 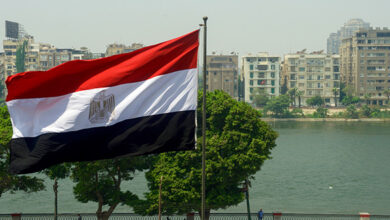