Baker Hughes announced the commercial release of its SPECTRE frac plug on 28 September at the 2015 SPE Annual Technical Conference and Exhibition in Houston. The SPECTRE is the industry’s first frac plug to completely disintegrate downhole after fracturing, according to the company. The plug eliminates coiled tubing (CT) interventions, accelerates completion times and leaves behind an unobstructed production inside diameter (ID) for maximum flow area and easy future access.

“The SPECTRE plug was made possible only through the application of nanotechnology and the marriage of seemingly incompatible properties – high strength and rapid degradability,” said Jim Sessions, Vice President of Technology, Completions and Wellbore Intervention. “This distinctive combination delivers plug-and-perf efficiency and flexibility that no other plug currently provides.”

As with a traditional frac plug, the SPECTRE plug enables flexible stage placement. But unlike traditional plugs and even other disappearing downhole plugs, the entire SPECTRE plug – including the plug body, anchoring grip and packing element – disintegrates fully at predictable rates when exposed to wellbore fluids. Complete disintegration ensures that no plug debris are left downhole, thereby protecting the well infrastructure from undissolved components, which can compromise wellbore integrity, restrict access and complicate operations such as future well rejuvenations.

“Coiled-tubing intervention requirements are now eliminated,” Mr Sessions said. “No debris is left downhole. Now you have an unobstructed production inside diameter for maximum flow area and simplified reentry.”

The plug’s design leverages a high-strength, controlled electrolytic metallic (CEM) nanoconstructed material developed by Baker Hughes. Much of the plug body is formed from the same CEM material used in the company’s IN-Tallic disintegrating frac balls, which provide higher efficiency for multistage hydraulic fracturing by eliminating the time, cost and HSE risks associated with milling out frac balls.

Development locations and plug setting depths are not constrained by the availability and/or finite horizontal reach of CT, allowing operators to access more feet of pay zone, in more locations.

“Because the SPECTRE plug offers unlimited treatment depths, you can achieve more reservoir contact per wellbore,” Mr Sessions said. “So in other words, if you double your lateral length, you can cut the number of wells in half and still achieve the same payzone coverage.”

SPECTRE and IN-tallic are registered terms of Baker Hughes. 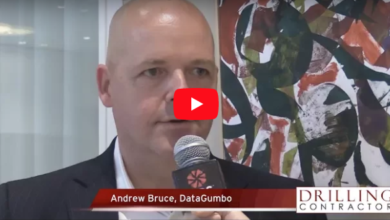 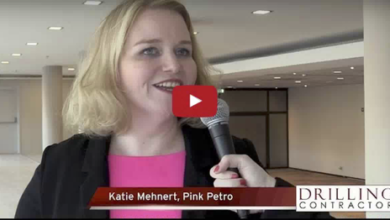