In 2014, activity levels in the UK and Norwegian sectors continued to diverge, with Norway seeing consistently high activity levels that were not replicated in the UK, Hannon Westwood (HW) reported. HW estimates that in 2014, UK fields produced approximately 600 million BOE, an increase from the approximately 520 million BOE produced in 2013. In Norway, production levels declined to 1.12 billion BOE, down from 2013’s 1.35 billion BOE. However, 2014 saw significantly higher levels of drilling activity in Norway than in the UK.  By year-end, 46 exploration and appraisal (E&A) wells had spudded in Norway, of which 36 were exploratory while 10 were classified as appraisal. Only four years have had higher E&A activity since E&A drilling began in the 1960s.

In the UK, although the vast majority of UK fields are in decline and production efficiency is falling, a number of new large fields were brought on stream. These include Jasmine, Juliet, Rochelle and Golden Eagle. The British government also approved the restart of production from the Rhum Field, which was shut in as a result of sanctions against Iran.

Four of these discoveries are considered commercial, with only Romeo understood to be non-commercial. The UKCS, therefore, recorded an exploration success rate of 38%. This compares with the 57% achieved in 2013 when eight discoveries were made.

In Norway, the North Sea was once again the most active area in terms of drilling, with 25 E&A (18 exploratory and seven appraisal) wells spudded. This was followed by the Barents Sea, where 13 wells were drilled (11 exploratory and two appraisal), while the Norwegian Sea saw the lowest level of activity with eight wells spudded (seven exploratory and one appraisal).  Of these regions, the Norwegian Sea was the most technically successful, with an average exploration success rate of 86%, while the mature North Sea experienced the lowest exploration success of just 22%.

While activity levels have remained low in the UK, 2014 saw a number of positive initiatives take place, according to HW. The implementation of some of the Wood Review’s recommendations has begun, a major milestone being the establishment of the Oil and Gas Authority to be headed up by Andy Samuel. In addition, it was announced in the Autumn Budget Statement that Supplementary Corporation Tax levels were to be reduced immediately by 2%. A full review of the UKCS Fiscal regime is in progress.

Looking ahead, little change is anticipated in the short term. HW expects approximately 50 E&A wells to spud in Norway during 2015, while the UK will see between 20 and 30 wells at best.

“The 2014 results show that the oil and gas industry still provides major investment in the UK and Norway. However, the trend towards lower E&A drilling in the UK in recent years, which will only be compounded by an extended period of low oil prices, is a major concern. Looking ahead to 2015, spending cuts are expected in response to lower oil prices, whilst in the UK, in the medium term, industry, government and the regulator must work collaboratively to ensure that a fit-for-purpose fiscal, regulatory and licensing regime is developed in the hope of securing the long-term future of the UKCS industry,” HW CEO Ian Norbury commented. 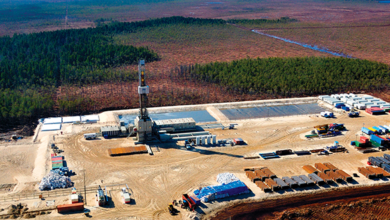 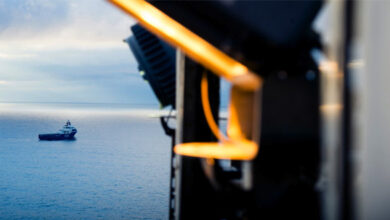 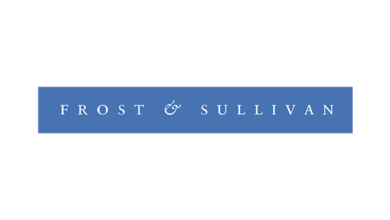