Mr Johnson has worked for a number of offshore drilling contractors over the last 25 years, including Diamond Offshore, Seadrill, Noble Corp and Borr Drilling. He previously served as Senior Vice President – Marketing and Contracts at Noble and CEO of Borr Drilling.

“I am excited to be joining the Seadrill team at a fascinating time in the industry. As someone who was at the very beginning of the Seadrill story, I am proud to return in a leadership role and look forward to working with our shareholders, employees, customers and vendors to relaunch our investment proposition with a laser focus on value creation,” Mr Johnson said. 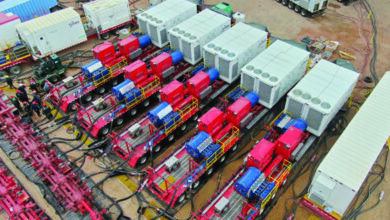