The well was drilled on the northern culmination of the greater Pavo structure and encountered a 60-m gross hydrocarbon column in the primary Caley member reservoir target. Wireline data has confirmed 46 m of net oil pay, with an oil-water contact intersected at 3,004-m measured depth (MD). Excellent reservoir quality is interpreted from logs with 19% average porosity, permeabilities in the 100- to 1,000-millidarcy range and hydrocarbon saturations averaging 80%, similar to that encountered in the Dorado field.

Wireline logging operations to collect pressure, sample and rock data across the target Caley reservoir to inform resource volume estimates have been completed. Initial indications from rig site analysis are of a light sweet oil (~52° API) with a low gas-oil ratio.

A 2C contingent resource for the northern culmination is assessed at 43 million bbl of oil (mmbbl) gross (Santos 70% interest 30 mmbbl).

“The Pavo-1 success is expected to support a potential low-cost tieback to the first phase of the proposed Dorado development, with Pavo north having an estimated breakeven cost of less than US$10 per barrel, and future gas production from the Bedout basin providing a source of supply into our existing domestic gas infrastructure in Western Australia,” said Kevin Gallagher, Managing Director and CEO of Santos. “The Pavo-1 well result also proves the petroleum system in the basin is effective over a greater area, de-risking a number of nearby low-cost opportunities.”

The Pavo-1 well is being drilled using the Noble Corp jackup Noble Tom Prosser in a water depth of approximately 88 m. The rig is currently drilling ahead to the final planned total depth of approximately 4,200-m MD. The deepening of the well is focused on Early Triassic and Upper Permian stratigraphy not previously drilled in the basin and will provide key information to de-risk a significant number of gas and oil prospects in the Bedout Sub-basin.

Once wireline logging operations are completed at final total depth, the well will be plugged and permanently decommissioned as planned, and the rig will move to the Apus-1 well location 20 km southwest of the Pavo-1 well location.

Pavo-1 is located in petroleum permit WA-438-P. It is approximately 160 km north-northeast of Port Hedland and around 46 km east of the Dorado field. 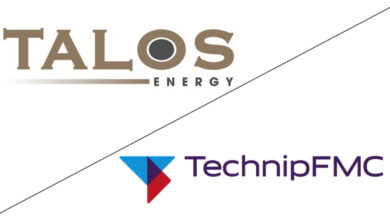 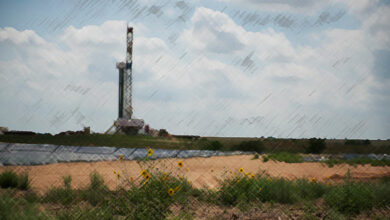