The FPSO can process up to 150,000 bbl and 6 million cu m of natural gas daily. Operated by Petrobras, P-68 features 10 producing wells and seven injection wells.

This new production at P-68 adds to Shell’s existing deepwater portfolio in Brazil. This is also the first step in developing the large resource potential at Sururu.

“It has been a banner year for Shell Brasil,” Wael Sawan, Shell’s Upstream Director, said. “From winning new acreage to setting records in drilling and production, the country continues to solidify its place as a heartland in our upstream portfolio.”

“Brazil is home to some of the best deepwater opportunities in the world, and we look forward to working with Petrobras and other partners to progress additional development plans,” Mr Sawan added. 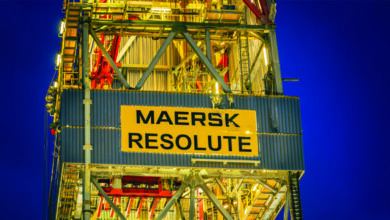