As low oil prices began to severely strain the already high cost of drilling in the North Sea, the Oil and Gas UK Wells Forum issued a challenge in 2015 for the industry to reduce well costs by 50%. In responding to this challenge, operators have instituted strategies such as well scrutiny sessions, in which companies analyze each other’s plans for new wells and introduce ideas for efficiency improvements. “We’ve seen concrete ideas that have been brought to the table which have resulted in maybe 15% or 20% reduction of those well costs,” said Olav Skar, GM of Wells for Shell UK and former Chairman of Oil and Gas UK Wells Forum. “Now, that’s one step, and we’re looking, through industry collaboration, to get more ideas like that.” Watch the video with Mr Skar from the 2016 IADC World Drilling Conference in Lisbon on 16 June for more information. 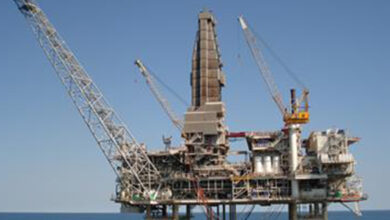 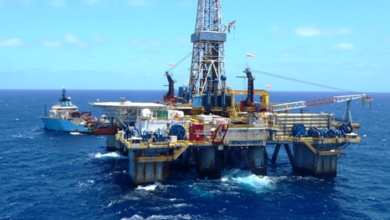 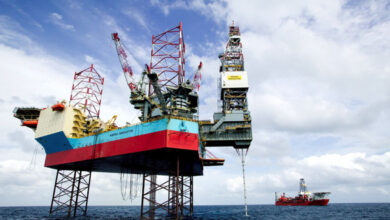