This news follows Equinor’s announcement that a production increase for the Johan Sverdrup field was called for by the end of 2020. By then, the production capacity will rise from 470,000 to approximately 500,000 bbl/day.

The Breidablikk field’s expected production is about 200 million bbl with investments totaling about NOK 18.6 billion. The development concept chosen for the Breidablikk field is a subsea development with 23 oil producing wells from four subsea templates that are controlled from Grane. Breidablikk will be tied in to the Grane platform for oil processing prior to being brought ashore at the Sture terminal. 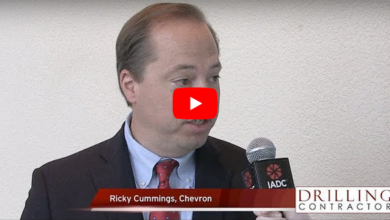