The boom in unconventional oil and gas development across North America is responsible for the region’s largest increase in oil and gas production in decades, Kevin Neveu, President, CEO and a Director at Precision Drilling, said at the opening session of the 2014 IADC/SPE Drilling Conference in Fort Worth, Texas. The city is home to the Barnett, where the shale revolution began. Mr Neveu, Chairman of the conference, credited the achievement and advances in technology to the people and companies represented at the drilling event.

Furthermore, Jay Minmier, 2014 IADC Chairman and President of Nomac Drilling, noted the strides the industry has made in safety. He cited numbers from the US Bureau of Labor Statistics, which showed that the drilling industry’s TRIR is one-fifth of the air transportation industry and one-seventh of policemen. “Throughout my career, there has been one constant in this ever-changing industry,” he said. “It’s been a culture of innovation and continuous improvement.”

During the opening session, the 2014 SPE President Jeff Spath, VP of Industry Affairs at Schlumberger, also

More than 100 technical papers will be presented at the three-day event, which has more than 130 companies being represented. The plenary session today, “Eventually That Which is Unconventional, but Successful, Becomes the Conventional,” will explore opportunities and challenges of the commercialization of unconventional resources.

Nabors to acquire Tesco in an all-stock transaction 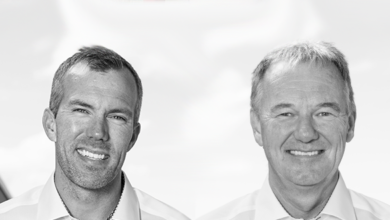 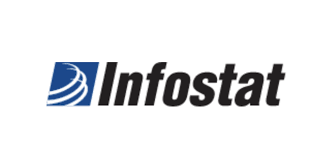