ExxonMobil has made its ninth discovery offshore Guyana at the Hammerhead-1 well, marking its fifth discovery on the Stabroek Block in the past year and proving a new play concept for potential development.

“The Hammerhead-1 discovery reinforces the potential of the Guyana basin, where ExxonMobil is already maximizing value for all stakeholders through rapid phased developments and accelerated exploration plans,” Steve Greenlee, president of ExxonMobil Exploration Company, said. “Development options for Hammerhead will take into account ongoing evaluation of reservoir data, including a well test.”

Hammerhead-1 is located approximately 13 miles southwest of the Liza-1 well and follows previous discoveries on the Stabroek Block at Liza, Liza Deep, Payara, Snoek, Turbot, Ranger, Pacora and Longtail. Those previous discoveries led to the announcement of an estimated recoverable resource of more than 4 billion BOE discovered to date, and the potential for up to five floating production, storage and offloading (FPSO) vessels producing more than 750,000 bbl/day by 2025.

There is potential for additional production from significant undrilled targets and plans for rapid exploration and appraisal drilling. A second exploration vessel, the Noble Tom Madden, is due to arrive in Guyana in October to accelerate exploration of high potential opportunities and will commence drilling at the Pluma prospect approximately 17 miles from Turbot.

Liza Phase 1, which is expected to begin producing oil by early 2020, will use the Liza Destiny FPSO vessel to produce up to 120,000 bbl/day. Construction of the FPSO and subsea equipment is well advanced. Pending government and regulatory approvals, Phase 2 is targeted for sanctioning by the end of this year. It will use a second FPSO designed to produce up to 220,000 bbl/day and is expected to be producing in 2022. A third development, Payara, will target sanctioning in 2019 and use an FPSO designed to produce approximately 180,000 bbl/day as early as 2023. 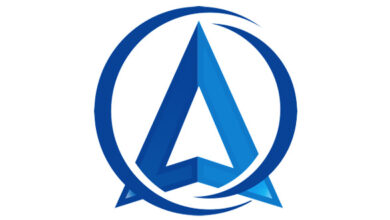 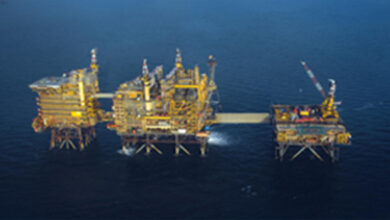