BP has announced the first Na Kika Phase 3 well began oil production on 19 February, with a second well expected to start up in Q2.

The project will include drilling and completion of two new wells, the addition of subsea infrastructure to tieback to the Na Kika semisubmersible platform and new equipment to allow increased production from an existing well at the site. It will utilize available production capacity at the Na Kika hub.

Na Kika Phase 3 is BP’s third new major upstream project to begin production in 2014, following the earlier start-ups of the Chirag Oil project in Azerbaijan and the Mars B project in the Gulf of Mexico. BP expects to start-up an additional three upstream projects through the rest of 2014. 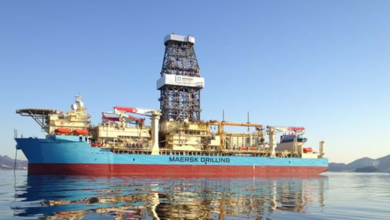 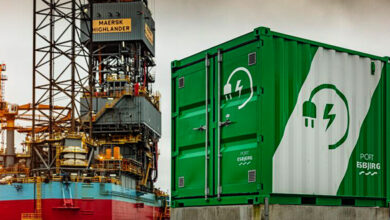 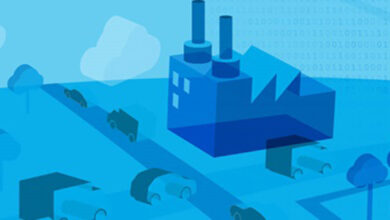