The well penetrated multiple targets in the Cretaceous F2 and F3 formations with a.total hydrocarbon net pay of 136 ft. The pay is primarily located within two F2 sands:

“We are delighted to announce the discoveries in the Hector and Zebedee fans, which extend the play fairway further south from Sea Lion and the satellites,” Andrew Lodge, Exploration Director for Premier, said. “They will add further resource to future phases of development in the area. We now look forward to the results of the upcoming Isobel Deep well, potentially the highest impact well in this campaign.”

The reservoir at both the Hector and Zebedee intervals is of good quality, and the results are in line with prognosis. Good oil shows were recorded at the deeper F3 targets, but at this location the sands are not well developed.

The well will now be plugged and abandoned as a successful exploration well. Ocean Rig’s Eirik Raude semisubmersible will then drill the first exploration test of the Elaine/Isobel fan complex in the southern part of the North Falkland Basin with the Isobel Deep well. The results of this well are expected in late April. 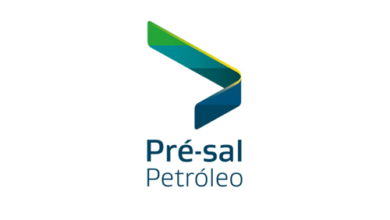