US Secretary of the Interior Ken Salazar this week named Rear Admiral James A Watson IV as director of the Bureau of Safety and Environmental Enforcement (BSEE). He will begin on 1 December, succeeding Michael Bromwich.

Admiral Watson is currently the US Coast Guard’s director of prevention policy for marine safety, security and stewardship in Washington, DC. He served as the deputy commander of the Coast Guard Atlantic Area Command in April 2010, and on 1 June 2010 was designated as the federal on-scene coordinator for the all-of-government response to the Macondo spill.

“Admiral Watson has the experience, leadership and vision that BSEE needs to be successful in establishing and enforcing safety and environmental protections for offshore oil and gas operations,” Secretary Salazar said. “Admiral Watson will bring to the job a distinguished record, a commitment to tough and fair-minded enforcement and the determination to advance our reform agenda for the benefit of the American people and industry.”

“The safe and responsible production of oil and gas from our nation’s oceans is vital to our energy security,” Admiral Watson said. “I look forward to leading the dedicated BSEE professionals to ensure each and every offshore operation is safe, secure and environmentally sound.”

Prior to serving at Atlantic Area Command, Admiral Watson was promoted to rear admiral in 2007 as the director of prevention policy for marine safety, security and stewardship, where he was responsible for waterways management, boating safety, commercial vessel safety and security, ports and cargo safety and security, maritime investigations and quality traveling inspectors.

Secretary Salazar also praised outgoing Director Bromwich, who was brought into the department in June 2010 to serve as director of the then-BOEMRE and to oversee the fundamental restructuring of the agency. Director Bromwich led regulatory and institutional reforms at the agency to strengthen oversight and regulation of offshore oil and gas development (link to Bromwich article). He will stay on through December as a counselor to the secretary to ensure a smooth transition and will leave the department at the end of December.

“With Director Bromwich’s leadership, commitment to public service and focus on delivering results, we implemented the most significant reforms to offshore oil and gas safety in US history while continuing to take steps to safely and responsibly expand domestic energy production,” Secretary Salazar said. “I deeply appreciate his enormous contributions and tireless work on behalf of the nation.” 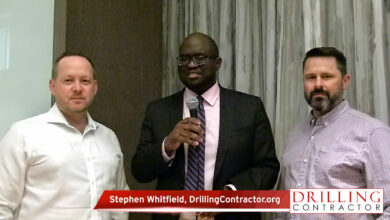 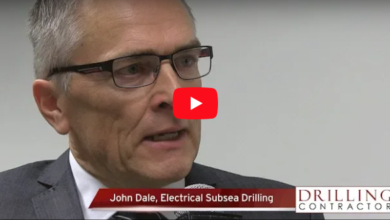