Vantage Drilling Company received a notice dated 31 August 2015 from Petrobras America (PAI) and Petrobras Venezuela Investments & Services B.V. (PVIS) stating that PAI and PVIS were terminating the Agreement for the Provision of Services Contract for the Titanium Explorer dated 4 February 2009, between PVIS and Vantage Deepwater Drilling Company, a wholly-owned indirect subsidiary of Vantage, and which had been novated to PAI. The notice alleges that Vantage has breached its obligations under the drilling contract. The notice does not provide any explanation as to the facts and conduct that constitute a breach by Vantage of its obligations under the drilling contract.

A seismic shift in the subsurface 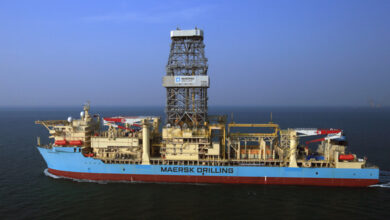