Statoil will continue its exploration campaign in the Barents Sea in 2014, with five to seven new wells. The company will test the potential in the Hoop area and continue exploration drilling around the Johan Castberg discoveries (Skrugard and Havis). The company is a partner in the OMV-operated Wisting Central discovery in PL537 announced in September, which opened a new oil play in the Hoop area. In Q2 to Q3 of 2014, Statoil will drill the Atlantis and Apollo prospects in PL615, approximately 50 km north of PL537.

“The Apollo well will target the same geological formation as the Wisting Central well. We have a solid understanding of the subsurface and are well prepared to conduct safe and secure operations in this area of the NCS,” Mr Haatvedt said.

“In the North Sea, our plan is to further explore around the King Lear discovery and continue our hunt for barrels in the greater Utsira High area. We will also pursue our exploration effort around existing infrastructure in order to discover timely, high-value barrels for the new fast-track developments,” Mr Haatvedt stated.

In the Johan Sverdrup/greater Utsira High area, the Geitungen appraisal will be drilled in PL265 at the turn of the year, and Statoil will drill the Tastaveden prospect in PL628.

In the Norwegian Sea, the focus next year will be to mature the deepwater exploration campaign in the Aasta Hansteen area, which is planned to start in 2015.

“We are confident there are new, exciting opportunities to be explored on the Norwegian Continental Shelf going forward,” Mr Haatvedt concluded. “We believe that our competence and experience throughout the value chain give us an advantage when prioritizing the right prospects, performing efficient exploration and ensuring value creation.” 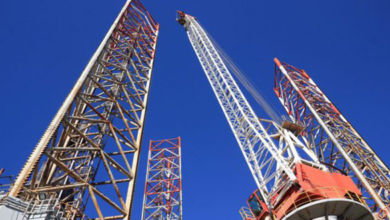 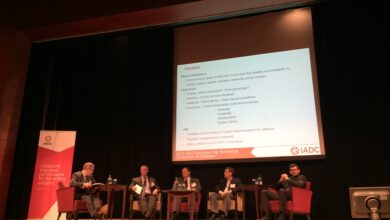 Survey finds support for increasing automation during a downturn