Gjøa, including the Vega satellite development, is the largest project in the North Sea today. Investments in the fields are about NOK 37 billion.

With Gjøa, a new part of the North Sea is being opened for oil and gas production. StatoilHydro is operator in the development phase of Gjøa. Gaz de France Suez will assume operatorship at production start-up.

The Gjøa field is being developed with a semisubmersible production platform and five subsea templates. Gjøa’s recoverable reserves are some 82 million bbl of oil and condensate and roughly 40 billion standard cu m of gas. Vega’s recoverable reserves are estimated at 26 million bbl of condensate and 18 billion standard cu m of gas.

“Electrifying new installations on the Norwegian continental shelf is one of the most important measures to reduce further carbon emissions from Norwegian oil and gas production,” said Trude Sundset, StatoilHydro’s vice president for the environment and climate.

“With the electrification of the Troll A platform and Kollsnes and the decision to electrify Gjøa, StatoilHydro is a front runner with a view to reducing emissions of nitrogen oxides and carbon dioxide,” he said. 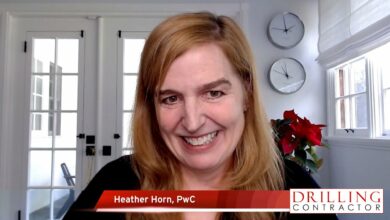 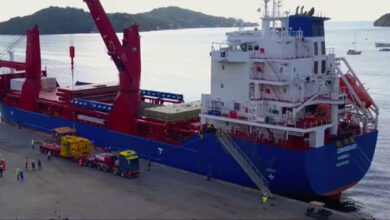