Production is under way from the Cardamom development, the second major deepwater facility Shell has brought online in the US Gulf of Mexico (GOM) this year, following the start-up of Mars B in February.

Oil from the Cardamom subsea development is piped through Shell’s Auger platform. When at full production of 50,000 bbl of oil equivalent a day (boed), Auger’s total production capacity will increase to 130,000 boed.

“Cardamom is a high-value addition to Shell’s production at the Auger platform and is another example of our excellence in deepwater project delivery,” said Marvin Odum, Shell Upstream Americas Director. “The work to extend the production life of our first deepwater tension-leg platform is impressive and involved advanced exploration and development technology. Our future opportunities in deepwater mean that this will remain an important, high-return growth area for Shell.”

Since its first production in 1994, the facility has received several upgrades to process additional production from new discoveries. Cardamom is Auger’s seventh subsea development.

The Cardamom reservoir sits beneath thick layers of salt in rock more than four miles (6.4 km) below the sea floor and went undetected by conventional seismic surveys. Shell used the latest advancements in seismic technology to discover Cardamom in 2010.

Last month, Shell also started oil production from its Bonga North West (Shell 55%, 40,000 boed) deepwater development off the coast of Nigeria and recently announced a natural gas discovery at its Marjoram-1 (Shell 85%) deepwater well in Malaysia, where the Gumusut-Kakap (Shell 33%) deepwater platform is also on track for production this year.

Other deepwater GOM growth for Shell includes the Mars B (Shell 71.5%) development, which continues to ramp up production; the ultra-deepwater Stones (Shell 100%, 50,000 boed) project, which is under construction; front-end engineering and design is progressing for the Appomattox (Shell 80%) project; and, in a recent exploration success, Shell announced a major discovery at its Rydberg (Shell 57.2%) well in the Norphlet play. Shell also discovered oil at its Kaikias (Shell 100%) well in the Mars basin, which will require further appraisal in 2015. 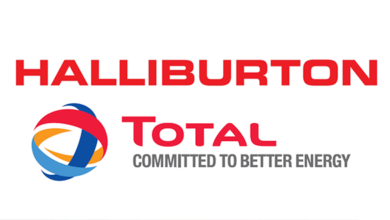 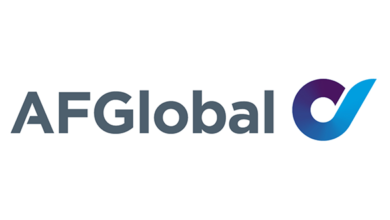