Seadrill has secured a firm contract for one well and one drill stem test with Statoil Brasil Óleo e Gas for the West Saturn in Brazil. The contract also includes a number of option wells to be drilled in blocks where Statoil has license and operatorship. The West Saturn is expected to commence operations between December 2017 and January 2018. The backlog for the firm portion of the contract is expected to be approximately $26 million. The drillship will be upgraded with a managed pressure drilling (MPD) system, which is expected to be utilized as part of the upcoming work scope. The West Saturn represents the fifth unit managed by Seadrill equipped with MPD equipment. 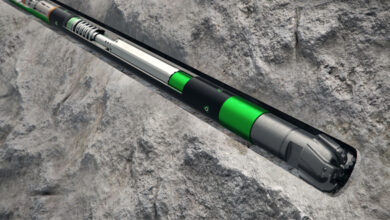 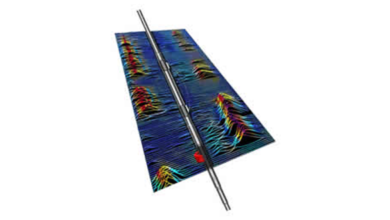 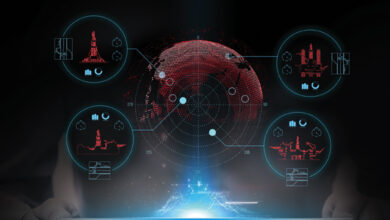