To honor its history, Rowan Companies has renamed its newest rigs, two LeTourneau Super 116E jackup rigs, after late Rowan retirees who significantly contributed to the company’s success. The P-59 is being renamed the Bess Brants, after one of the company’s first employees, who retired in 1968 as Secretary-Treasurer and a member of the board of directors for both Rowan Drilling and Rowan Oil Co. The P-60 is being renamed the Earnest Dees, honoring a dedicated Rig Manager who retired in 1994 after helping establish Rowan’s international operations and mentoring countless crew members, many of whom became Rowan leaders in the decades to come.

Ms Brants worked alongside Charles and Arch Rowan and contributed to the company’s growth from two rigs in 1927 to 32 rigs when she retired in 1968. She began working with the brothers only four years after they purchased their first drilling rig and was the only office employee for seven years. She became one of the best-known and regarded employees across the company. While working at Rowan, Ms Brants studied bookkeeping and took accounting courses at Texas Christian University. She also learned to do everything connected with the drilling business except run a rig, and “she could do that, too, if she had a mind to,” according to a 1949 issue of Grapevine, the company newsletter.

Ms Brants was further described in the same issue: “If anyone in the Rowan organization can approach the state of being indispensable, Bess can most nearly claim that distinction because of her many years of experience and the esteem in which she is held by the many who have worked with her.”

Mr Dees retired from Rowan as Rig Manager in 1994 after 33 years of dedicated service. He joined the company in 1961 as a roughneck on a barge rig and worked diligently to climb the ranks. By 1970, Mr Dees was a crane operator and worked the company’s first international drilling job offshore Nicaragua on its first jackup rig, the Rowan Houston. Over the years, he also worked in Venezuela, Panama, Brazil, Alaska and the US Gulf of Mexico.

Along the way, Mr Dees took great care of all the people who worked for him and, for some, his teachings would become foundational for their own distinguished Rowan careers and leadership roles. Retired Vice President of Operations Mike Moody commented, “You could call Earnest any time of the day or night and trust his answer. He was tough but fair – a fine man who lived and breathed Rowan.”

The Bess Brants and Earnest Dees jackup rigs were both delivered new into service in 2013 and purchased from a subsidiary of Petrobras. The company intends to mobilize both jackups to the Middle East from Brazil early in Q2 2018. 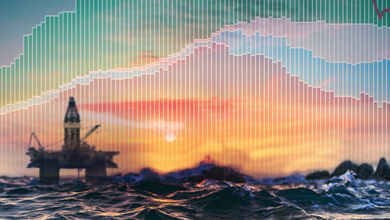 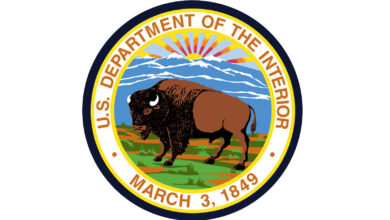 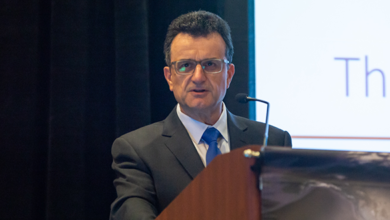