Approximately 57% of US consumers believe that fracturing is one of the three most important environmental issues today, a new report released this week shows. The study, conducted by communications consultancy Makovsky, also found that 71% of respondents say they hear about the issue at least weekly, and 79% say they hear about it primarily from social media. The survey was conducted between June and July 2014 via social media; there were 1,600 respondents.

With social media becoming one of the top sources of public information on fracturing, Makovsky found that most of the social conversation is taking place on Twitter from anti-fracturing activists and groups. Analyzing 1.3 million Twitter mentions of fracturing from January through July 2014, the group found that anti-fracturing advocates are generating 2,000% more impressions than those supportive of the issue.

For companies in the oil and gas industry trying to maintain its license to operate — reflecting the local community’s acceptance or approval of a project or presence — effective use of social media is emerging as a critical success factor for resource development.

“One of the most underutilized and undervalued tools for earning a social license in the oil and gas industry is social media,” said Andy Beck, Executive Vice President of Makovsky’s Energy and Sustainability Practice. “Oil and gas companies that choose to use outmoded tactics, such as massive spending on TV advertising, can expect less than stellar result. Only 18% of our survey’s respondents say they hear about this issue from TV ads.”

More detailed recommendations are contained in the full report.

ADIPEC 2014: Challenges and opportunities for the next 30 years 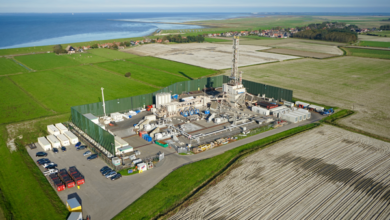 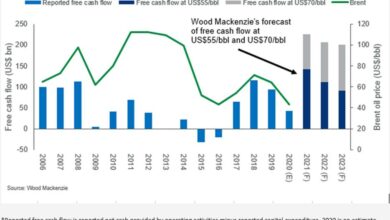 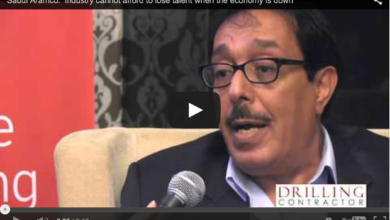