Precision Drilling has announced the award of one newbuild ST-3000 drilling rig in Kuwait under a five year take-or-pay contract with an optional one-year extension. Precision has five active rigs in Kuwait on long-term contract and expects the sixth rig to commence operations in Q3 2019. All six rigs have standardized rig design features and specifications and were delivered within the last five years. In line with prior newbuilds, the rig has internal return metrics and a payback period within the initial contract term. The rig addition allows the company to leverage its existing scale in country with no additional overhead required to support the expanded fleet. Capital cost for the newbuild is approximately $60 million, with approximately $10 million expected to be spent in 2018 and the remainder in 2019.

One of Precision’s three strategic priorities for 2018 is to reduce debt by generating free cash flow while continuing to fund only the most attractive investment opportunities. Precision communicated a firm goal to reduce debt by $75 million to $125 million in 2018 and has achieved the low end of that range in the first half of this year. Capital expenditures for the year are expected to be funded with free cash flow, with debt repayment remaining a key priority. The company’s expected cash balance for the end of Q2 is approximately $95 million.

Precision currently has 54 active rigs in Canada as they emerge from the lows of spring breakup. Despite a fairly flat industry rig count, the company’s activity levels are tracking ahead of last year with visibility to exceed 60 active rigs by mid-August, surpassing their peak rig count in Q3 of last year. In the US, demand for Precision’s rigs continues to strengthen with 78 rigs currently active and visibility to reach 80 rigs by the end of July. 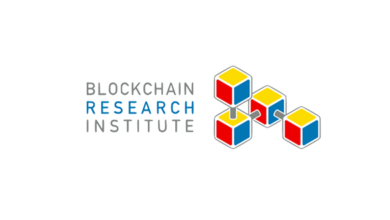