Petrobras has completed drilling wildcat well 1-BRSA-1205-RNS (1-RNS-158), also known as Pitu, and has confirmed the discovery of intermediate oil (24º API), as previously announced to the market on 17 December 2013. The well is located in the deepwaters of the Potiguar Basin at a water depth of 1,731 m, 55 km off the coast of the state of Rio Grande do Norte.

The well reached TD of 5,353 m and detected a hydrocarbon column of 188 m. A formation test was carried out, which confirmed the reservoir’s satisfactory permeability and porosity.

Based on the results, the consortium will proceed with the exploratory activities, with the aim of proposing a discovery evaluation plan to Brazil’s National Petroleum, Natural Gas and Biofuels Agency (ANP).

Petrobras holds 80% of the exploration and production rights in the concession BM-POT-17, while partner Petrogal Brasil S.A. holds 20%.

As a result of the on-going farm-out process and after approval from Brazilian authorities, BP Energy do Brasil will join as a concessionaire and the interests of the consortium members in BM-POT-17 will be as follows: Petrobras 40%, BP Energy do Brasil 40% and Petrogal Brasil S.A 20%. 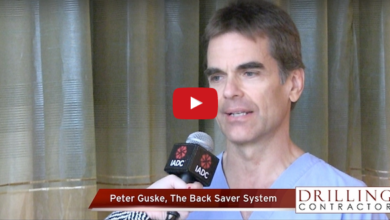 Video demo from IADC HSE conference: How to put your back back in 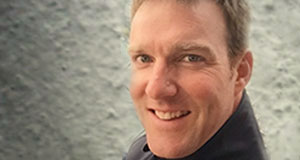