Energy XXI has signed a definitive merger agreement to acquire all outstanding shares of EPL Oil & Gas for a total consideration of $2.3 billion, including the assumption of debt. The merger will make Energy XXI the largest public independent producer on the Gulf of Mexico shelf, according to the company, with production of approximately 65,000 bbl of oil equivalent (BOE) per day. Upon completion of the merger, Energy XXI expects to have an enterprise value of approximately $6 billion.

“EPL’s assets and operations closely resemble our own, predominantly oil, with some of the highest margins in the industry and extraordinary opportunities for reserves and production growth through development and exploration activities,” Energy XXI Chairman and CEO John Schiller said. “Energy XXI will be the only publicly traded pure play on the Gulf of Mexico shelf, with the highest concentration of large, mature oil fields ever owned by a single shelf operator. With a history of increasing acquired reserves, we have proven the adage that big oilfields get bigger, and we are excited at the prospect of continuing that trend with the addition of EPL’s properties.”

EPL’s year-end reserves estimates were prepared as of 31 December 2013 by Netherland, Sewell & Associates. Including estimates for the subsequently acquired Eugene Island 258/259 field and adjustments for lease-use natural gas, the properties are estimated to contain net proved and probable reserves of 106.3 million BOE, 71% of which is oil. Proved reserves are estimated at 54.9 million bbl of oil and 139.2 billion cu ft of natural gas, or a total 78.1 million BOE, 70% of which are proved developed. Offshore leases total 273,713 net acres. As of 31 December, EPL reported total assets of $1.86 billion, with net income for the year totaling $85.3 million.

“This acquisition adds meaningfully to our reserves, production, infrastructure and acreage positions, complemented by seismic data and field studies,” Energy XXI Executive Vice President of Exploration and Production Ben Marchive said. “Upon completion, the combined company will own and operate 10 oil fields on the shelf, with cumulative production exceeding 80 million bbl of oil each, with ample opportunity to grow organically by increasing recovery from those known reservoirs, as well as by exploring around and below the producing horizons. The combined company’s larger presence on the central Gulf of Mexico shelf can drive capital costs lower and operating efficiencies higher. In addition, we will be able to apply horizontal drilling and other exploitation expertise across the expanded portfolio while leveraging advanced seismic data to explore subsalt and deeper horizons across the region.” 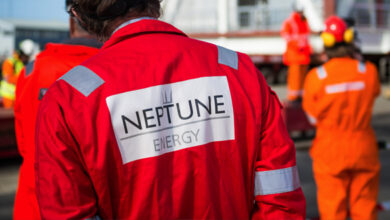 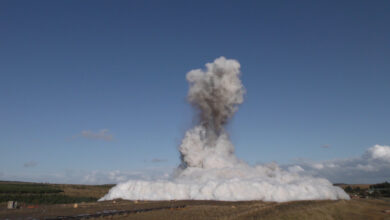 Ensuring competency: Are we teaching solutions or just answers? 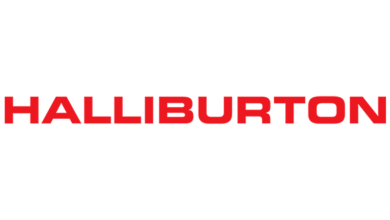