Chevron faces a multitude of critical issues as it pushes forward with shale exploration in Eastern Europe, and the company is tackling these issues through a personnel-and community-focused approach. Speaking last week at the IADC Critical Issues for Unconventionals Europe 2013 Conference in Warsaw, Poland, Andrew Rawicki, Chevron onshore operations manager for Europe, emphasized that its operations must be “beyond reproach.” Particularly during this early and tentative phase of European shale development, Chevron has found it useful to establish core operating principles to guide all activities. This “mantra” has four parts: incident-free operations, efficient and accurate data collection, winning hearts and minds of local people and creating a highly trained, experienced workforce.

The first part of the mantra – incident-free operations – is being achieved by observing the principles of “do it safely or not at all” and “there’s always time to do it right.” “Those two principles underlie everything we do, wherever we work around the world. Coming into a new country, this is the first thing that we really need to demonstrate to our prospective partners, ” Mr Rawicki said.

An important element of this is ensuring that stop-work authority is exercised. Although this was initially confined to Chevron personnel, over time it has branched out to drilling contractor and service company personnel at all levels, Mr Rawicki continued. He cited an example where an employee stopped a truck loaded with drill cuttings from leaving the well site because it looked like the latch might not have been properly fastened. Not only did this incident point to the need to communicate to all drivers the importance of checking their latches, “we need to recognize that person that stopped the work. Thank them for sparing us the potential of leaving a load of cuttings on a public highway,” he said.

The second part of the mantra revolves around data collection. At this early stage of exploration in European shales, high performance doesn’t necessarily equate to wells being drilled fast. The more important goal is to enable acquisition of valuable subsurface data that will help determine the potential of each concession and the next drilling location. “A hole that’s drilled fast but doesn’t allow for full evaluation because of hole conditions is of little or no use,” Mr Rawicki said.

To ensure that the company maintains its license to operate in unexplored areas, working to win over the hearts and minds of the local population is the third tenet of Chevron’s approach to shale drilling in Europe. “We come to a site equipped with every permit that’s required, having given appropriate notifications about what we’re going to do and when we’re going to do it. Then we execute according to what we said we were going to do.”

This effort also includes making social investments to spur additional economic development, enhance health and safety or promote education. “Two members of a community in one location where a road was just installed told us that they purchased vehicles for the first time in their lives because they had a reliable connection, finally, from their home out of the village,” Mr Rawicki recalled. The operator also hires and buys locally and encourages its contractors to do the same so the communities see the value of having Chevron as a neighbor.

Finally, the last part of its four-part mantra is personnel development. This is seen as critical to making the first three parts happen. “People are the underpinning for incident-free operations, for getting the data and for winning hearts and minds,” he said. Not only does Chevron have a structured training program in place to ensure that employees develop strong core technical skills, but activities in Eastern Europe are providing opportunities for them to develop softer interpersonal skills as well. This happens through frequent engagement with local communities, land representatives, construction crews, and government and public affairs staff, Mr Rawicki said.

“The first four of our drilling engineers to be pulled from AGH University in Krakow have been able to get this breadth of experience in a couple of years here in this region, and then take the opportunity in the coming months to continue their training in unconventional plays in North America.” 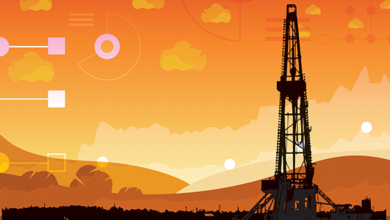 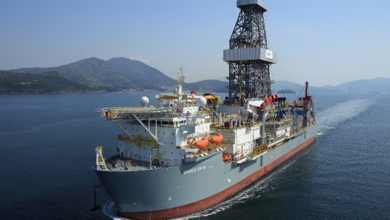 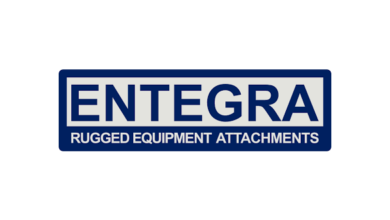 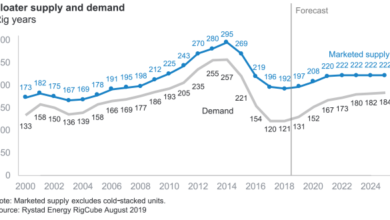