When Ihab Toma took over Vantage Drilling as CEO last year, the company had just recently emerged from a Chapter 11 process with a modern rig fleet and strong operations team but with only three rigs contracted. As CEO, Mr Toma said he worked to refocus the company on what he called the three “wildly important goals” (WIGs): having stellar safety performance, putting all rigs back to work, and reducing costs and preserving cash to navigate the downturn. The company now has sold out its jackup fleet, with one drillship to go, and its backlog has doubled in the past six months. In this video from the 2017 IADC Drilling Middle East Conference in Dubai on 4 October, Mr Toma explains the process that was undertaken to implement the three WIGs, as well as the results achieved. 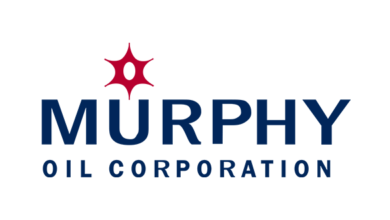 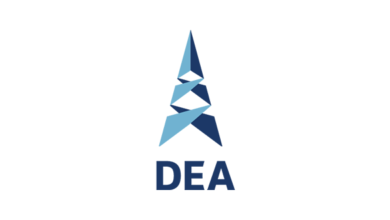