Providing another take on the Norwegian drilling market is Martin Fruergaard, Maersk Drilling vice president and chief commercial officer. He believes that the drilling market in Norway has seen only a limited impact from the global recession that began in 2008. “They have 100% utilization on jackups, and they had that throughout the crisis,” he said. Maersk currently has five jackups working in Norway – Maersk Gallant, Maersk Giant, Maersk Guardian, Maersk Innovator and Maersk Inspirer.

In contrast, activities in other European areas like the UK, Denmark and the Netherlands have seen more widespread impact over the past couple of years, especially on the jackup side. “Activities for jackups in central and southern Europe have come down quite a bit since 2008,” he said, adding that rig rates have come down by as much as 50% for those areas.

That situation began to improve starting early this year. Mr Fruergaard believes there may be an increase in operators’ tendering activities, commenting, “We are receiving more inquiries than in the past.”

Part of that improvement could be attributed to the relative stability of the oil price, which has stayed around $70 to $85 this year. “If you look back to May last year, it was about $60. I think that the higher oil price is reinstating oil companies’ confidence and reducing uncertainty in projects they’re looking at,” he said. “It’s a level where it likely makes projects more attractive and is probably giving them more confidence in the market.”

Because the southern part of the North Sea is primarily natural gas, an uptick in gas prices would also boost drilling activity, he pointed out – although that has yet to occur.

Mr Fruergaard believes that, although there is an oversupply of jackups in the world right now, Europe is enjoying an extra layer of protection against that oversupply because there’s a smaller number of drilling units that can work in the harsh environment of the North Sea.

Outside Europe, it is a different story.

“The influx of new rigs combined with globalization have clearly negatively impacted the market and rates. That’s what we’ve seen in the past 12 to 18 months,” he said. “But, especially on jackups, there’s a lot of old rigs in the market. We believe that new rigs will likely enjoy better utilization and higher rates going forward. The introduction of new high-efficiency rigs with superior capacities and improved working environment has created a preference with operators and authorities, and we expect the gap between old and modern rigs to widen going forward.”

In the North Sea, Norway and Denmark currently make up Maersk’s main markets. The company is pursuing further growth opportunities in those two countries and continues to be on the lookout for opportunities, for instance, in the UK, according to Mr Fruergaard. “We have all our North Sea rigs employed for 2010, and our next available rig will be open in Denmark in January 2011. So we’re looking ahead to see what the opportunities are,” he said.

For 2010, the company appears to be focusing more on helping customers use its rigs to their maximum capabilities. Maersk Drilling has ordered and taken delivery of nine drilling rigs over the past five years, and Mr Fruergaard believes that these rigs can do much more than what they’re doing now.

“The rigs we’ve had for a long time, clearly the customer knows the rig and its capabilities and how to run it to the maximum. The newer rigs we brought into the market are technically highly advanced and still have some features and capabilities that could enhance the efficiency of the operation considerably without jeopardizing our safety performance,” he said. “That’s what we’re spending a lot of time doing.”

As part of this effort, earlier this year the company announced a restructuring of its onshore organization that is now centered around rig teams. Under this new structure, the rig manager takes overall responsibility for the operation of a rig and reports directly to an asset manager in the head office. The structure of the head office was also reorganized to support the rig teams.

“The motivation was that we have brought a number of newbuilds into our organization,” Mr Fruergaard explained. “We saw the need to be organized around the rigs and ensure the onshore support went directly to the rigs in order to deliver to the customers. … We’re focused on delivering full value to the customers. That was the main driver.” 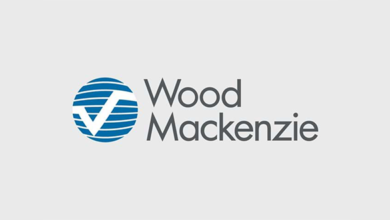 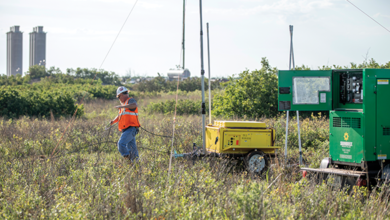 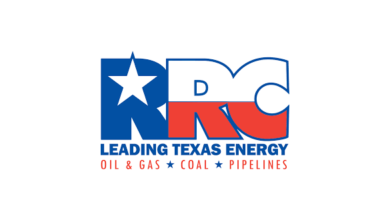