Maersk Drilling has successfully closed on the divestment of the Maersk Inspirer (now named Inspirer) jackup to Havila Sirius for a price of $373 million in an all-cash transaction. This transaction divests a non-core asset and significantly deleverages Maersk Drilling’s balance sheet. Per the terms of Maersk Drilling’s term loan agreement, the sale triggers a simultaneous loan repayment of $80 million

As part of the transaction, Repsol has assumed responsibility for the day-to-day operation of the rig on the Yme field, leasing the rig from Havila Sirius on behalf of the Yme licensees. Sixty employees have been transferred from Maersk Drilling to Repsol in a transfer of undertaking, and to ensure operational continuity Maersk Drilling will continue to provide certain systems and logistics services for up to 12 months. In addition, Maersk Drilling will provide drilling management services for a period against payment of a management fee, which is not included in the proceeds.

As per the agreement, ownership was transferred after the rig was ready to receive hydrocarbons, which was achieved on 10 October. The transaction has been approved by authorities.

Inspirer is an ultra-harsh environment CJ70-150MC jack-up rig which was delivered in 2004 and converted to a dual drilling and production facility in 2007. In end-2020, it moved offshore to prepare for operations at the Yme field offshore Norway. 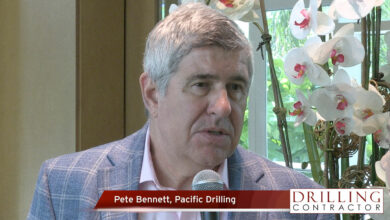 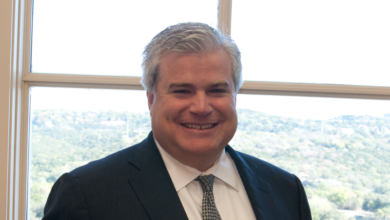