A.P. Moller – Maersk has decided to pursue a demerger via a separate listing of Maersk Drilling on Nasdaq Copenhagen in 2019.

Having evaluated the different options available for Maersk Drilling, A.P. Moller – Maersk has concluded that listing Maersk Drilling as a standalone company presents the most optimal prospects for its shareholders. Spinning off the drilling arm will offer investors offering them the opportunity to participate in the value creation of an industry leading pure play offshore drilling company with long-term development prospects, according to a statement from the company.

“A separate listing will ensure that Maersk Drilling can continue to uphold and develop its unique position to the benefit of both its long-term blue chip customer base and its investors,” Claus V. Hemmingsen, Vice CEO of A.P. Moller – Maersk and CEO of the energy division, said.

“Maersk Drilling has the position, the people, the assets and the expertise to meet the demanding drilling requirements for a diverse group of oil and gas customers worldwide, Jørn Madsen, CEO of Maersk Drilling, said. “Through innovative technologies combined with new business models, we are optimizing drilling programs, reducing overall well cost and risk, and shaping the future of offshore drilling.”

In a demerger, Maersk Drilling will continue to operate under the name “Maersk Drilling.” A globally recognized brand that is in a leading market position. The new company will also continue using A.P. Moller – Maersk’s seven-pointed star logo. 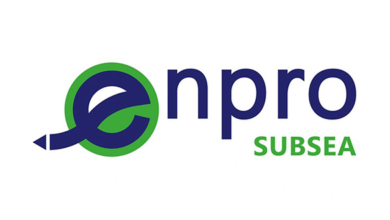