“It is an honor to be asked to serve as the Chief Executive Officer of LLOG. In my 21 years of service to the company, I have developed tremendous respect for the management, technical and financial teams at LLOG and am very proud of the significant success we have achieved together in the deepwater of the Gulf of Mexico through a strong collaborative effort. We intend to continue building on the company’s exceptional reputation as we proceed with the development of a number of our exploratory successes and asset acquisitions,” Mr LeJeune said. “Rick Fowler has been named as Chief Operating Officer and Phil Cossich as our new Chief Financial Officer. Their backgrounds and many years of service at LLOG make them ideally suited for their new positions. This is a particularly exciting time in LLOG’s evolution as we work together to grow and develop our broad portfolio of deepwater assets.”

WoodMac: Everything is accelerating in the Permian, including decline rates 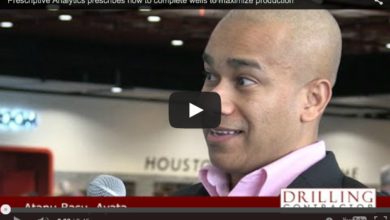 Prescriptive Analytics prescribes how to complete wells to maximize production 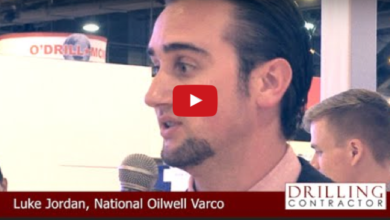 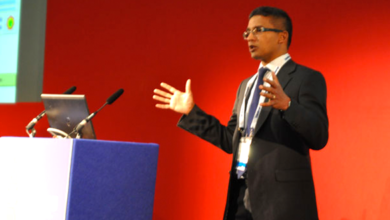