KCA Deutag (KCAD) has announced that its land drilling operation has won new contracts and contract extensions worth approximately $110 million. These contracts are for onshore drilling in the Middle East, Russia and Africa.

In the Middle East, KCAD has won a total of seven years of contract extensions for five heavy rigs operating in Oman. The extension for each rig ranges from one to two years. In addition to this, the company has also signed a contract with a new client in Oman for one of the company’s 2000hp rigs. This is for a fixed term of six months.

Oman is a major market for KCAD and, following the company’s acquisition of the Omani and Saudi Arabian businesses of Dalma Energy LLC last year, the company now has 24 rigs in the country. KCAD’s drilling rig and oilfield equipment manufacturer, Bentec, also has a manufacturing facility located in Nizwa, which operates as IDTEC.

In Nigeria, one of the company’s 700hp rigs has won a one year contract to carry out a workover program, with a further one year extension option. Additionally, a second rig has won a short-term contract for a three-month program. This 1500hp rig will be operating in an area of Nigeria where the company sees increasing activity. This is the rig’s second contract in quick succession in this location.

In Algeria, KCAD has also been awarded a short-term contract extension for one of the company’s 1500hp Speed rigs.

“We are delighted to announce these contract awards and look forward to delivering value for our clients through safe, effective and trouble-free operations,” Simon Drew, KCAD President of Land, said. 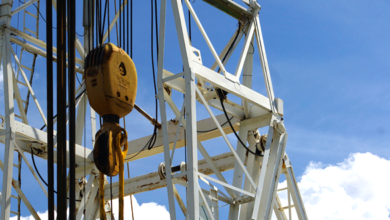 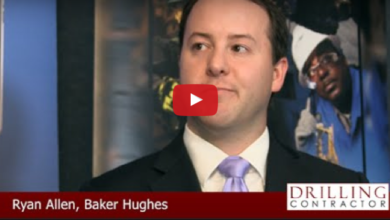