The IADC Advanced Rig Technology (ART) Committee confronted the issues of past, present and future technologies at the 2010 IADC/SPE Drilling Conference and Exhibition on 4 February in New Orleans.

On past technologies, for example, consider top drives. “The biggest contributor to the success of the top drive was that it was an enabler of other technologies. That was something that really stood out for us. This was probably one of the most successful technologies that we looked at,” Mr Springett said. FTS also looked at managed pressure drilling and Safety Brick records.

FTS targeted not only points of success but also “enablers of historical application.” The subcommittee created the following parameters to define what a successful application entailed:

Finding prior successful and efficient applications that affected more than one market segment posed a challenge. Concerning Safety Bricks, Mr Springett said, “There were other means of accomplishing the same goal, so the end user would invest money in a technology that would solve part of the problem, but the customer value metrics didn’t really apply to the whole problem, which was culture and training.”

Automation of the drilling process dominated FTS’ “present technology” research. FTS paired up with the SPE Drilling Systems Automation Technical Section (DSATS) to research “where we can close the loop on drilling controls by having the needs of the downhole equipment control the surface equipment.”

FTS devised a matrix outlining common operations and issues (see figure below). “We were trying to create a framework to show where we are today with automation, what are our problems, what are our pains,” Mr Springett said.

FTS, in order to gain perspective on their findings, sent out 1,000 surveys, and 200 were returned. Results showed that where maintainability and reliability were voted on in the same category, maintainability almost always received “performs well” while reliability received “needs development.” Detailed results of this survey will be published in the March/April 2010 issue of Drilling Contractor. The goal of the survey, according to Mr Springett, was “not to invent a new world but determine what the needs are in the industry.”

Drilling automation: No more a pipe dream, not yet a practicality 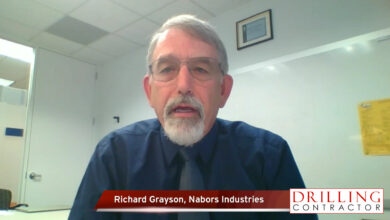 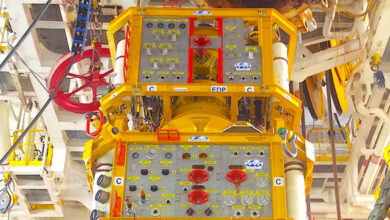