HR 6082 proposes significant improvements to the Obama Administration’s final Outer Continental Shelf Oil and Gas Leasing Program for 2012-2017, IADC and its allies wrote in a joint letter to US Rep. Doc Hastings, R-Wash., chairman of the House Committee on Natural Resources, which has jurisdiction over OCS leasing, and which reported HR 6082 to the full House. The name of HR 6082 is the “Congressional Replacement of President Obama’s Energy Restricting and Job Limiting Offshore Drilling Plan.”

“The provisions in HR 6082 propose a more robust offshore leasing program that would encourage a greater number of offshore projects, resulting in greater growth in domestic oil and natural gas production and create jobs in far greater numbers than could be expected from the Administration’s final program,” wrote IADC, the American Petroleum Institute, National Ocean Industries Association and the Independent Petroleum Association of America in a letter initiative by IADC and drafted by all four associations.

Importantly, HR 6082, if enacted into law, will begin the process of determining how to lease and develop federal resources offshore Virginia. “It is through drilling exploration activities in the new areas provided by HR 6082 that will lead the country to greater energy security,” the letter reads. 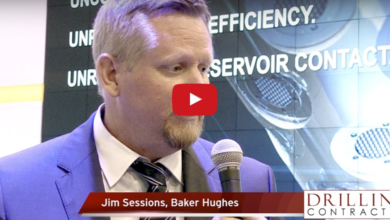 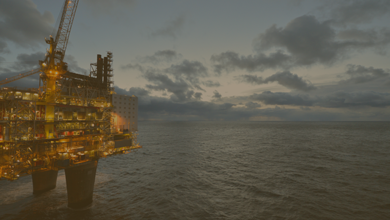 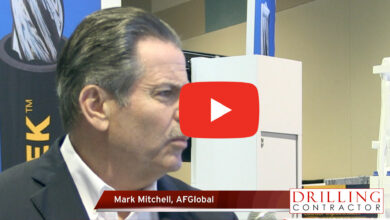