ExxonMobil announced that it added 1 billion oil-equivalent barrels (BOE) of proved oil and gas reserves in 2015, replacing 67% of production, including a 219% replacement ratio for crude oil and other liquids.

Over the past 10 years, ExxonMobil has replaced 115% of the reserves it produced, including the impact of asset sales.

“ExxonMobil has a successful track record of proved reserves replacement over the long term, demonstrating the strength of our global strategy to identify, evaluate, capture and advance high-quality opportunities,” Rex W. Tillerson, Chairman and Chief Executive Officer, said. “Our proved reserves represent a diverse portfolio that positions us to create shareholder value as we supply long-term energy demand growth. We will continue to apply our disciplined, paced investing approach as we develop our industry-leading resource base.”

Reserves additions in 2015 reflect new developments, as well as revisions and extensions of existing fields resulting from drilling, studies and analysis of reservoir performance. The annual reporting of proved reserves is the product of the corporation’s long-standing, rigorous process that ensures consistency and management accountability in all reserves bookings. Consistent with SEC requirements, ExxonMobil reports reserves based on the historic average market prices on the first day of each calendar month during the year. 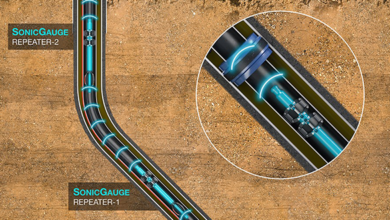