IADC and API are both urging more participation from drilling contractors in API workgroups in the coming year. Work is ongoing for as many as 27 drilling-related standards this year, according to Roland Goodman, Manager of Upstream Standards at API. Of particular note are efforts to revise API Standard 53 and API Recommended Practice 54, which could each have significant impact on drilling operations. “It’s important that we get the drilling contractors involved in everything that we do that is drilling-related because they are the ones that are implementing many of these things,” Mr Goodman said.

The API Subcommittee on Drilling Well Control Equipment (SC-16) is currently considering revising S53, “Blowout Prevention Equipment Systems for Drilling Wells,” to differentiate between onshore and offshore equipment. In early 2016 when the Texas Railroad Commission revised Rule 13, which mandated compliance with Standard 53 for land drilling, onshore drilling contractors voiced concerns that the revised rule didn’t represent the onshore industry and made compliance nearly impossible. “Some of the requirements that are being implemented in the Gulf of Mexico, such as the requirement to have two sets of blind shear-rams available, would be difficult to apply to a land rig because you would run out of vertical space,” said Robert Urbanowski, Manager of US Operations Engineering at Precision Drilling. Mr Urbanowski served as Chairman of the API Subcommittee on Drilling Structures & Equipment from 2008 – 2014 and still participates in the group.

Other work under development at API include Standard 16AR, which addresses proper repair and remanufacture of blowout prevention equipment; RP77 on mitigating hydrocarbon vapor exposure to personnel involved in oil and gas well drilling and servicing operations; and RP92M on managed pressure drilling operations with surface backpressure.

“Although participating in one of the groups’ standards committees may be a large time commitment, it can be positive for drilling contractors to be engaged in these activities,” said Alan Spackman, IADC Vice President – Policy, Government & Regulatory Affairs. “The main reason for them to participate is because the standards that are being developed are going to impact them, either in the cost of equipment that they purchase or in the suitability of the equipment that they purchase.”

Mr Spackman urged drilling contractors to review documents that have the potential to become standards and affect drilling operations. These can be found by reviewing API’s Annual Standards Plan, which outlines documents that API expects to publish each year. “Not every document will affect every company if it becomes a standard. To know for sure, companies need to check the plan against their own operations,” Mr Spackman said, noting that many of the standards that affect drilling will be developed under the Committee on Standardization of Oilfield Equipment and Materials.

Although companies must be members of API to participate in the policy and regulatory services offered by the organization, participation in standards development is open to all interested parties. “The standards are developed by a consensus process, and having a wide range of stakeholders allows us to have the best standards that we can,” Mr Goodman said.

Click here to view a list of subcommittees within the API Committee on Standardization of Oilfield Equipment and Materials.

Click here to view the API Annual Standards Plan for 2017.

Industry may see more flexibility under Trump administration, but focus on operational risk unlikely to change 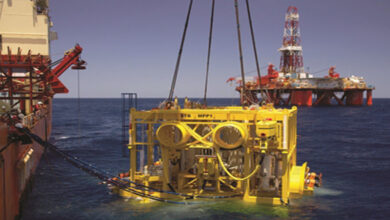 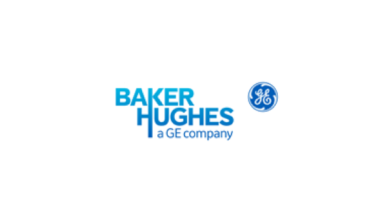 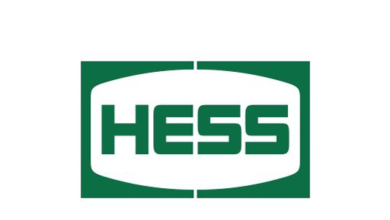