Galen Cobb, director of industry relations for Halliburton, received the American Society of Mechanical Engineers (ASME) Industry Achievement Award on 1 May at the 23rd Annual ASME/UH OTC Crawfish Boil in Houston. The award is presented each year by the event’s organizing committee to an outstanding industry leader.

“Galen was selected to receive the award for his devotion to the energy industry, education, and his stellar representation of our industry on local, civic and global boards and councils. He exemplifies leadership at its best,” Diane Ashen, chairman of the ASME/UH OTC Crawfish Boil, said.

Proceeds from the crawfish boil fund engineering scholarships for the University of Houston Cullen College of Engineering. 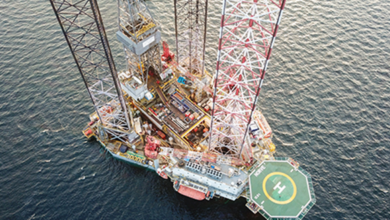