Canada is the largest US trading partner for energy products. In 2017, energy imports from Canada were valued at $73 billion. Saudi Arabia provided the second highest volume of imports, followed by Venezuela, Mexico, Iraq, Columbia, and Russia. Together, these seven countries made up 72% of the value of US energy imports in 2017.

Wood Mackenzie analysis shows US unconventionals are crucial to majors 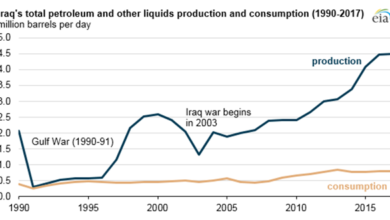 EIA: Iraq’s oil production has nearly doubled over the past decade 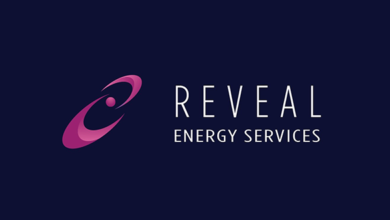