The State of New York’s Department of Environmental Conservation held a hearing on 16 October in New York City to consider the merits of hydraulic fracturing operations in the Marcellus Shale formation. The formation is largely gas-bearing and has become a hot play in recent years. Environmental organizations and trial lawyers have mounted a campaign to impede E&P development in the Marcellus. It’s estimated by the National Petroleum Council that 30% of US oil and gas reserves are attributable to this technique, largely onshore, and that between 60% and 80% of all wells in the next 10 years will require hydraulic fracturing to remain viable.

IADC joined with API and other oilfield trade associations in offering testimony in this regulatory review, which has implications beyond the borders of New York. Once again, the trades emphasized there’s no evidence the technique poses any harm to drinking water, and that existing state regulations sufficiently provide oversight to ensure that.

UK Prime Minister Gordon Brown has announced the formation of the Department of Energy & Climate Change, which will include the energy team formerly lodged at the Department of Business Enterprise & Regulatory Reform (BERR). This was welcomed by IADC and Oil & Gas UK for restoring energy to its own cabinet ministerial portfolio, which was eliminated in 1992. With the new designation, the trades expect a higher profile for energy policy in the government, most particularly as it affects E&P in the UKCS. The department will be headed by Ed Miliband, whose brother David Miliband serves as Foreign Secretary.

With shifting public opinions, President Bush lifted the presidential ban on leasing outside the Gulf of Mexico MMS Central and Western Planning Areas, as well as Alaska. In response, the MMS has accelerated its five-year leasing program process for those areas not currently under Congressional moratoria bans. MMS put out an early call for comments on its 2010-2015 OCS plan. Joined by seven other industry associations, IADC endorsed a comment from NOIA calling for a robust five-year plan.

Industry recommends expediting the MMS planning process. An important component of the recommendation is that “the plan should schedule sales for all areas with hydrocarbon potential and interest, whether or not those areas are available for leasing when the plan is prepared.” 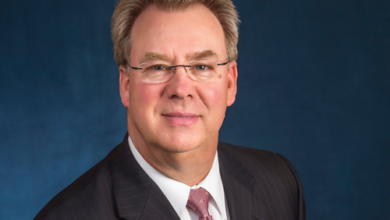 Costs must be controlled, but savings achieved via cuts in HSE, training are just false economy 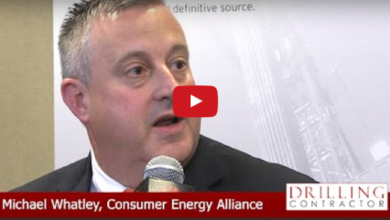 Consumer Energy Alliance encourages advocacy both within and outside Washington, DC