The UK House of Commons’ Energy and Climate Change Committee has put its support behind shale gas and hydraulic fracturing in a report looking at the impact shale gas could have on water supplies, energy securities and greenhouse gas emissions.

According to the report, the inquiry found no evidence that hydraulic fracturing poses a direct risk to underground water aquifers provided the well is constructed properly. The committee concluded that a moratorium on fracking in the UK is not justified or necessary at present.

UK Parliament member and committee chairman Tim Yeo was quoted as saying, “There has been a lot of hot air recently about the dangers of shale gas drilling, but our inquiry found no evidence to support the main concern – that UK water supplies would be put at risk. There appears to be nothing inherently dangerous about the process of fracking itself, and as long as the integrity of the well is maintained, shale gas extraction should be safe.”

He continued: “The government’s regulatory agencies must of course be vigilant and monitor drilling closely to ensure that air and water quality is not being affected.”

The report also concluded that shale gas extraction could reduce the UK’s dependence on imported gas, although it’s unlikely to have a significant effect on domestic gas prices. The British Geological Survey estimates that the UK’s onshore shale gas resources could be as large as 150 billion cubic meters, equivalent to roughly 1.5 years of total UK gas consumption. The committee also called on the government to encourage the development of the offshore shale gas industry in the UK, believing reserves there could “dwarf” onshore supplies.

Additional details about this report can be found here.

Industry to roll out SEMS toolkit at upcoming conferences 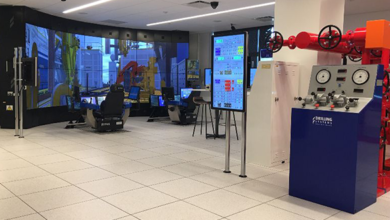 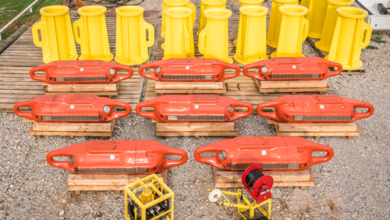