Crude oil production in Iraq averaged 4.5 million BPD through August 2018, up from 4.4 million BPD in 2017, according to the US Energy Information Administration (EIA). Iraq’s crude oil production has been steadily increasing since declines in the late 1990s and early 2000s, and it has nearly doubled over the past decade.

Iraq is the second-largest crude oil producer in OPEC after Saudi Arabia, and holds the world’s fifth-largest proved crude oil reserves. Nearly 90% of Iraq’s crude oil production comes from onshore oil fields in the southern part of the country; these fields are under the control of the central government in Baghdad.

The remaining 10% of Iraqi crude oil production comes from oil fields in northern Iraq, mostly operated by the Kurdistan Regional Government (KRG). Disputes between the Iraqi central government and KRG have resulted in disruptions to production in the region, but current production has partially recovered as of mid-2018.

Iraq produces significantly more oil than it consumes and exports the remainder. Total seaborne Iraqi crude oil exports averaged 3.8 million BPD in 2017, mostly from terminals in southern Iraq. More than half of Iraqi seaborne exports go to markets in Asia. Exports to the United States account for 17% of total Iraqi exports. Relatively small volumes of crude oil are also transported by truck or pipeline to Turkey. Iraq’s economy is heavily dependent on crude oil export revenues. Crude oil exports accounted for 88%, or almost $60 billion of total government revenues in 2017, excluding those from the KRG.

BP and Eni to pursue exploration in Oman 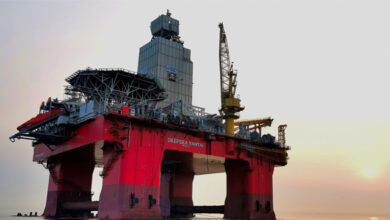 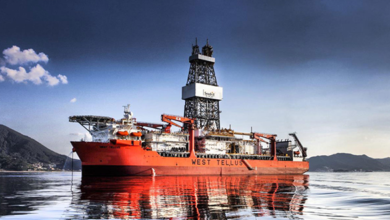