Stena Drilling has signed a new contract with Spanish operator Repsol for operations offshore Mexico. The contract calls for the use of Stena’s IceMAX drillship for Repsol’s 2021 drilling campaign in Block 29, located in the Salina Basin. Petronas, Sierra Nevada, Wintershall Dea and PTTEP are also partners in the block alongside Repsol.

Stena said in a social media update that the campaign is expected to begin in May or June 2021.

“Stena Drilling is delighted to be working with Repsol and its partners and look forward to completing a safe and efficient drilling campaign together,” the company said in its update. 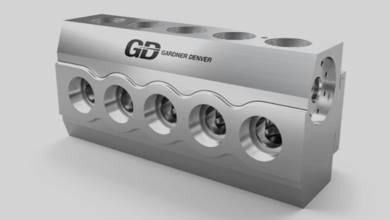 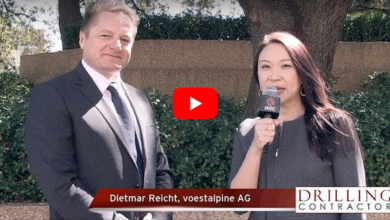 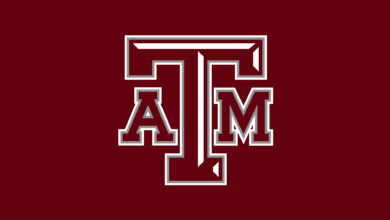 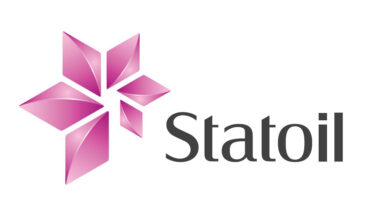