Sonoro Energy reported that the drilling rig and all associated services and equipment for its Budong Budong LG-1 Up-dip well in Indonesia has been scheduled to be transported by sea during the week of 24 July 2017.

The drilling rig contracted from PT Pontil, a subsidiary of Major Drilling Group International, has passed the latest stage of certifications, including completion of function and load tests, with final structural certification to be carried out in the next few days. Logistics of moving the drilling rig, along with associated equipment and services, has been finalized with an Indonesian transportation company. Transportation of the rig and equipment from Balikpapan to the province of West Sulawesi, across the Makassar Strait, is expected to take about two days.

“We are extremely pleased with the responsiveness and the performance of our local Indonesian service providers. They continue to meet our schedule and have remained prepared for mobilization,” Richard Wadsworth, Sonoro Chief Executive Officer and Director, said.

Sonoro has also organized the port-to-port transportation of all other services and equipment from Java to West Sulawesi, which will also begin the week of 24 July.

All other project deliverables remain on schedule, and Sonoro expects spudding of the LG-1 Up-dip well to begin in early August 2017.

“With the final elements of the services being organized, and rig certification almost complete, we’re excited to be entering into the next phase of mobilizing to West Sulawesi in order to start drilling in early August,” Mr Wadsworth said. 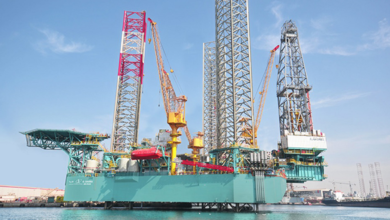 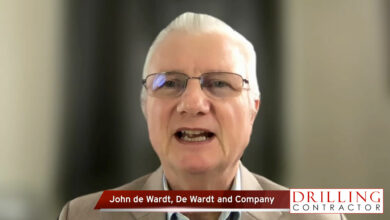