A report published by DNV GL reveals that skills shortages are seen as a barrier to growth and an increasing concern throughout the US. More than half of respondents believe organizations are taking a short-term approach to skills and career development. “A New Reality: The Outlook for the Oil and Gas Industry in 2016” is based on a global survey of 921 senior professionals in the sector. It shows that an increased portion of US respondents see cost management as the top priority in 2016 – 38% compared with 25% in 2015.

In terms of cost-cutting strategies, 42% identify tougher decisions on CAPEX approvals as amongst the highest priority. This is 9 percentage points higher than the global average. At the same time, 30% of respondents confirm that their approach to cutting costs is to reduce exposure to and involvement in higher-risk projects (25% globally).

Key findings in the research report include:

“The majority believe that oil prices will remain lower-for-longer, which ultimately leads to continued pressure on cost management,” Peter Bjerager, Executive Vice President, Director of Division Americas in DNV GL Oil & Gas, said. “Within this region, and throughout DNV GL, we continue to focus on new ways to drive research and innovation. We partner with every segment of the value chain and look for new ways to improve through standardization. It’s encouraging to see that leaders in oil and gas companies are also seeking new ways to standardize operations as a preferred way of driving efficiency.”

This year’s report shows that six out of 10 (61%) respondents agree that operators will increasingly push to standardize their approach globally – an increase of 9 percentage points since 2014.

“While the industry is understandably preoccupied with generating shorter-term value, we must also keep an eye on where longer-term value and permanent efficiency gains can be achieved,” Elisabeth Tørstad, CEO of DNV GL – Oil & Gas, said. “Innovation is not just about finding the breakthrough technologies, although that is important, too. It is also about making things simpler and more efficient and ultimately helping the industry to safely cut costs. At DNV GL, we are continuing to invest 5% of our revenue in R&D as we see this as a key enabler for long-term competitiveness.” 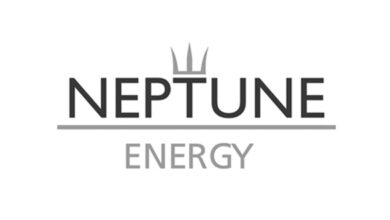 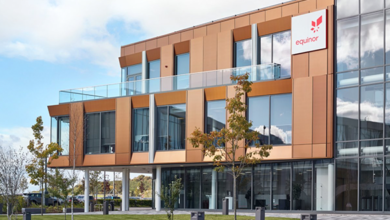 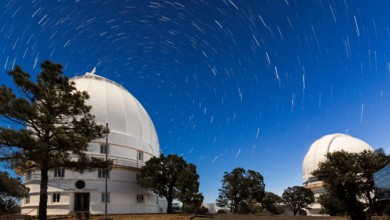 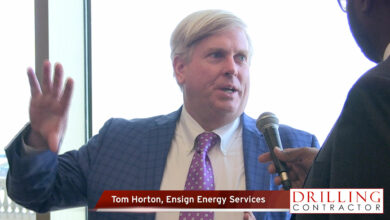