DCwD also improves well control because it allows circulating while the BHA is being retrieved or run into the well. They also leave the casing at or near the bottom while the BHA is out of the well. During drilling, DCwD rotation strengthens the borehole wall because of the plastering effect, also known as smear or stress cage, which occurs in the narrow annulus.

Used successfully in the North Sea

The first deployment of DCwD offshore was on a well drilled from the ConocoPhillips-operated Eldfisk Bravo platform in the Norwegian sector of the North Sea. Both the 10 ¾-in. and 7 ¾-in. sections of Well 2/7B-16A, totaling 10,968 ft, were drilled successfully and positioned as planned using retrievable BHAs that incorporated Schlumberger’s PowerDrive X5 rotary steerable systems, PowerPak straight positive displacement motors (PDMs), and Pulse telemetry and surveying systems. The casing strings were rotated at 20-30 rpm from the surface, and the PDMs provided an additional 130 rpm to the RSS, PDC bits and under-reamer. ROP was as high as 80 ft/hr. All directional objectives for the wellbore were achieved, with a maximum dogleg severity of 4.83deg/100 ft. 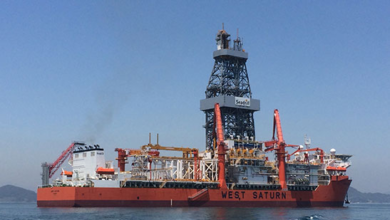 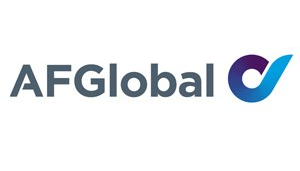