Saipem announced this week a multitude of offshore and onshore drilling contracts totaling $600 million. First, Eni has extended the charter for the Saipem 10000 drillship for 24 months, starting from August 2012.

Saipem also has been awarded a contract by Addax Petroleum extending the charter of the Scarabeo 3 semi for six months, starting from November 2011, for drilling activities in Nigerian waters.

In addition, Saipem has signed a contract with NDC for the extension of the charter of the Perro Negro 2 jackup for 12 months, starting from Q2 2011, for drilling activities in the United Arab Emirates. The Perro Negro 2 is capable of operating in water depths up to 300 ft.

In Saudi Arabia, Saudi Aramco awarded Saipem contracts for the charter of four rigs, three of which are for three years each, starting from Q4 2011, and one for one year, starting from Q3 2011.

In Peru and Colombia, Saipem has been awarded new contracts with several clients for the charter of a total of nine rigs, for periods varying between four months to 12 months, starting in different dates during 2011.

Finally, in Kazakhstan, Saipem acquired two contracts for the charter of two rigs, for a period of four and 12 months respectively, starting from Q4 2011. 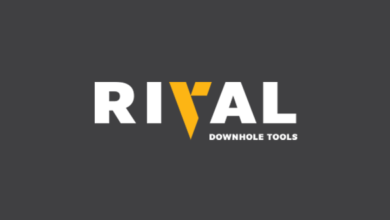