Rowan Companies recently announced that Dr Thomas P. Burke has been promoted to president. He will also retain his current position of chief operating officer. Matt Ralls, who served as 2011 chairman of IADC and continues to serve on the association’s Executive Committee, will continue in his role as CEO until his retirement in mid-2014. It is anticipated that Dr Burke will then succeed Mr Ralls, who will assume the role of executive chairman for Rowan.

“I am pleased to announce this promotion for Tom. He has contributed significantly to the success  of Rowan, first in his role of president and CEO of our manufacturing subsidiary, LeTourneau Technologies, prior to its sale, and more recently in his duties as chief operating officer of Rowan since July 2011.  I am confident that Tom’s leadership will ensure continued success in delivering our business objectives,” Mr Ralls said.

Dr Burke, who currently serves as VP of IADC’s Offshore Division, joined Rowan in December 2009. Prior to that, he was employed by Complete Production Services, an oilfield services company, as a division president from 2006 to 2009, and as vice president of corporate development from 2004 to 2006. Before joining Complete, Dr Burke held various positions at Schlumberger and McKinsey & Company.  He holds a PhD in engineering science from Trinity College, Oxford, and an MBA with High Distinction from Harvard Business School.

“The Board unanimously supports Tom’s promotion and the succession plan that Matt has initiated. When Matt became CEO in January 2009, we agreed that an orderly succession plan should be in place in about five years. These steps will accomplish this objective and secure Matt Ralls’ continued commitment to the company’s strategic direction,” Jack Lentz, chairman of Rowan, said. 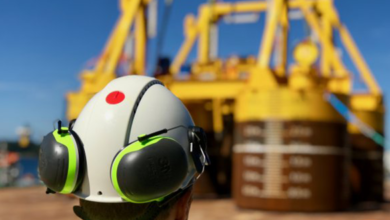 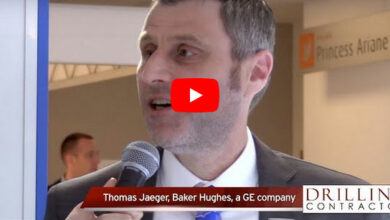