A key component of a safety management system is ensuring that employees are willing and able to speak up when they witness something unsafe, or even potentially unsafe, on the job. However, the reality is that workers empowered with stop work authority often do not speak up when they see a condition that could lead to disaster. Speaking at the 2014 IADC Health, Safety, Environment and Training Conference in Houston last week, Ron Ragain, executive director of The Rad Group, listed several major forces that can inhibit an individual from intervening in unsafe acts: production pressures, unit bias, deference to authority and the bystander effect. “You can’t put enough training in place to prevent every instance from occurring. Catastrophic events occur because of the complex interaction of dynamic forces. When they do come into play, you have to hope that somebody is there to be able to do something about it.”

Referencing a study that was published in 2011 in Drilling Contractor, Mr Ragain stated that employees were found to intervene in only 39% of unsafe acts they witnessed. “We found that 97% of the respondents said that they were given the authority to stop work at their workplaces. Almost 100% have the right to do it, but they don’t do it. Is it because they’re cowards or liars? No, it’s because something is going on in the moment that causes them not to say something,” he said.

Production pressure is one inhibition that Mr Ragain said is hardwired into people, and it changes the way workers see the world in each situation. “Employees are under pressure much of the time. When they don’t stop work, it may be because they didn’t see it. It’s not because they don’t know it’s unsafe, but the fact maybe they just didn’t see it in the first place,” he said. Another factor that inhibits workers from speaking up is what he called unit bias, which refers to the belief that completing a task is more important than anything that interrupts it. “We are wired to finish the given task or unit before changing what we are doing,” he added.

The bystander effect may also impede someone from speaking up. “The larger group that you have together, the less likely an individual will step forward and say something, unless you have a very cohesive team. The more cohesive that team is, the more likely they will step forward,” Mr Ragain said.

Even when none of these forces – production pressure, unit bias, deference to authority and the bystander effect – are present, other factors can work together to keep employees silent in the face of disaster. Mr Ragain referred to this as a perfect storm, characterized by reactance, social incongruence and confirmation bias. “Reactance is the urge to do the opposite of what someone else wants you to do, while social incongruence is the bad feeling we get when we are out of sorts with others. Confirmation bias is how we justify our inaction if people don’t speak up.”

To overcome these hardwired inhibitions, Mr Ragain said that simply being aware of these biases in specific situations can help. Companies also can help by training employees to intervene in a way that does not create reactance or defensiveness. “The key is getting people to understand not only fear but to have that skill,” he said. “The more success you have in dealing with these skills, the more likely you are going to be confident in your ability and the more likely able to do it the right way.” 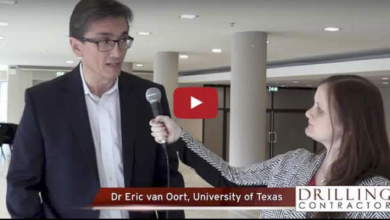 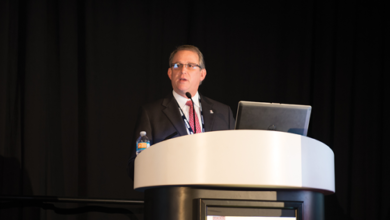 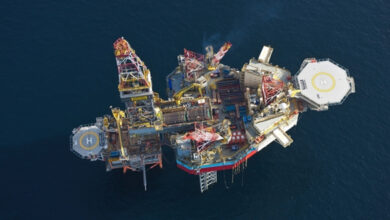