To improve the reliability process across its well engineering and construction activities, Petrobras implemented a new structure last year that approaches reliability from a top-down perspective, rather than from the bottom up. “What we usually do in our industry is we say let’s improve the component reliability,” Augusto Borella Hougaz, Manager of Well & Drilling Units Competences for Petrobras, said. Such an approach assumes that a locally optimum component will lead to better reliability higher up – in the sub-systems and ultimately in the overall system, Mr Borella said in his keynote address at the 2017 IADC/SPE Managed Pressure Drilling and Underbalanced Operations Conference on 28 March in Rio de Janeiro, Brazil.

However, Petrobras has found that such a bottom-up approach can often result in systems that do not meet the company’s reliability requirements. “Another issue that can happen is we can invest too much money in a component that almost has no impact on the system reliability,” Mr Borella said. “On the other hand, we may not have applied enough money to a component that has a high influence on reliability.”

“With that, we can reach the optimum global reliability numbers,” Mr Borella said, “and for doing that, Petrobras is strongly incentivizing the industry in all technical aspects – not only in MPD but for BOPs, for drilling equipment and for completion equipment – to fully apply reliability tools like FMEA and FMECA and perform accelerated life testing.”

He further urged the industry to consider the reliability of software on the rig, which Petrobras recognizes as having a significant impact on well safety. “We believe that we must certify those software to guarantee their reliability. We also have the opportunity to improve the engineering modeling, for example, considering the fluid compressibility and the cuttings, and we may also improve the sensors that are applied in terms of having the bottomhole information to improve the model and guarantee a better pressure estimation.”

The relationship between drilling contractors and third-party software vendors also will require reevaluation, Mr Borella added. While the drilling contractor is ultimately responsible for safety on the rig, software is usually a third-party component. Setting up a certification process for software could help to address this challenge, he suggested. 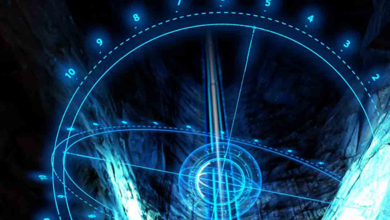 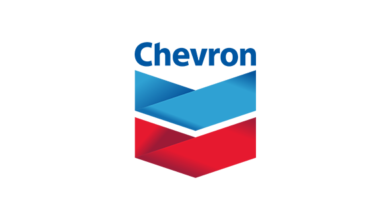