Esso Exploration Angola, an ExxonMobil subsidiary, has started oil production ahead of schedule at the Kizomba Satellites Phase 2 project offshore Angola. Kizomba Satellites Phase 2 is a Block 15 subsea infrastructure development of the Kakocha, Bavuca and Mondo South fields. Mondo South is the first field to begin production, and the other two satellite fields are expected to start up in the coming months.

The project will develop approximately 190 million bbl of oil, with peak production estimated at 70,000 bbl/day. The project is expected to increase total daily Block 15 production to 350,000 bbl. Esso Angola is operator of the project and Block 15.

“This exemplifies ExxonMobil’s project management expertise and the capabilities of local suppliers and businesses that helped maximize the value of Angola’s petroleum resources,” Neil W. Duffin, President of ExxonMobil Development Company, said. “As a result, our team achieved the best safety performance to date among the major Block 15 projects and reached a high level of Angolan participation.”

Nearly $740 million has been invested in Angola for the project, including contracts for fabrication, logistics support and training and development of Angolan personnel.

“Achieving successful startup has a lot do with the strong partnership between ExxonMobil and other Block 15 co-venturers, the government of Angola, most notably the Ministry of Petroleum, and Sonangol,” Mr Duffin said.

ExxonMobil was awarded Block 15 in 1994 and, to date, has discovered a total of approximately 5 billion BOE. Oil production from Block 15 to date has exceeded 1.8 billion bbl. Kizomba Satellites Phase 1 started production in 2012. 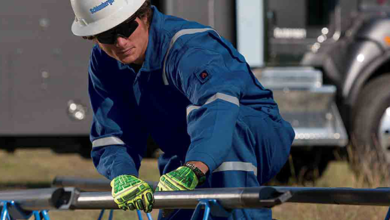 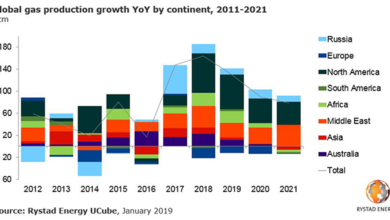