Odfjell Drilling’s new ultra-deepwater semisubmersible Deepsea Stavanger has been contracted for the first deepwater drilling campaign to be conducted in Tanzania, East Africa. A subsidiary of Ophir Energy signed the dynamically positioned semi to drill on Blocks 1, 3 and 4 in Tanzania, which Ophir operates in partnership with BG Group.

The Deepsea Stavanger is scheduled to arrive in Tanzania by August 2010. Delivery of the rig from Daewoo Shipbuilding & Marine Engineering in South Korea is expected during July. The contract duration provides for two firm wells to be drilled, with provisions for a third. The contract value is approximately US$50 million. 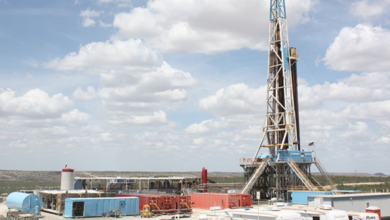